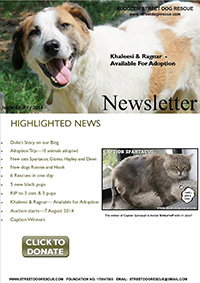 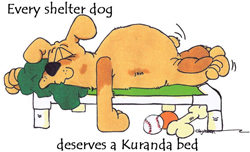 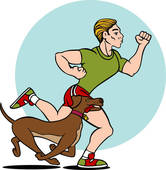 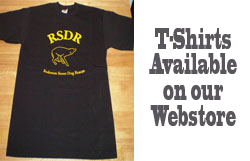 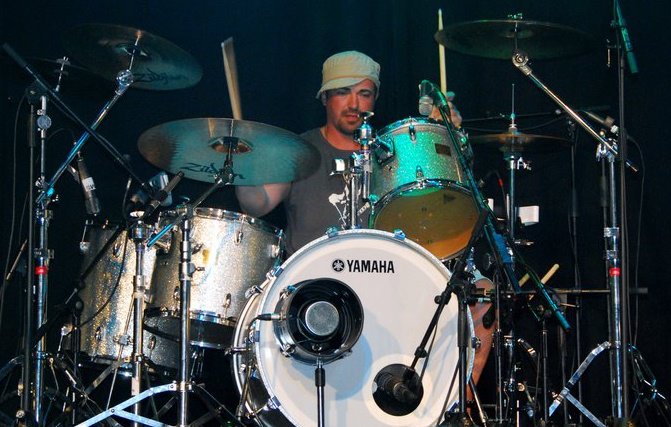 Gareth Duffin is kindly raising funds for Rudozem Street Dog Rescue by doing a 24 hour Drumathon on the Saturday 4th February 2012 from 6:00am to the Sunday 5th February 2012, 6:30am at Dee's Rehearsal Rooms, Forest Town, Mansfield, Notts, United Kingdom.

We would like to thank Gareth for his support to RSDR, and wish him the very best for his 24 Hour Drumathon.

Gareth would like to ask if you can sponsor him for his event and if you could make a small or large donation either on his fundraising widget below, or by direct deposit to the RSDR UK account, or direct by cash donation to Gareth who can collect on RSDR's behalf.

Please make a donation and leave a comment for Gareth below showing your support.

It is now past 6am UK Time, and Gareth Duffin's 24 hour Drumathon has commenced. If everyone could please leave Gareth a message of support below, it will help him get through the next 24 hours!!! (he will have access to a laptop to see any messages).

Please share RSDR's Media release with all your friends and send messages to the media ---   Media Release: Mansfield Local man drumming for 24 hours for charity.

Thank you very much to Gareth Duffin for what he has achieved. Please find a video interview & his 24 hour drumathon of Gareth. In the last 6 hours Gareth, had extreme stomach cramps, his arms were in agony and he was quite ill, but pulled through for RSDR and made sure the job was done!. We can't thank him enough for what he has done for RSDR. Please watch the video below.

I would just like to say a heartfelt thank you to everyone for their donations and kind words of support for the drumathon,and special thank you to Dees Basement Rehearsal Rooms and Shaun Milburn for their help and support,making sure i had everything i needed,filming it...and the early starts ;o)

Interview and Film by Shaun Milburn